This private web site is used to organize notes and information. This web site may be seen as an exercise in the creation of a Spirit Temple. It may also be seen as Setting the Premises to which the Portal opens...

“listen: there’s a hell of a good universe next door; let’s go”

It may further be understood as notes for a novel-in-preparation, working title: Tales of the Crystal Tower (URDABCAB CaPOD). This work is the third part of the Shaman's Song Trilogy -- PSADaTHaZ-SURYaT ZAMaMiSOD.  If you've come here you won't find the finished novel, but rather notes on the spirituality, culture and language of the world of the Crystal Tower -- the results of a nearly fifty year Great Spiritual Quest - E DYAMDaMeR URZAMOD.

For the back-story, including the finding of the Great Crystal:   www.ShamansSong.com

This site grew out of a spiritual project I began in the 1970s after reading Israel Regardie's Middle Pillar; it is part of the back story for my personal Spirit Temple.

The Language (PSAKaDAS -- True Speech) of the Tower Temple is, itself, a grimoire and divination system. It is the Middle Pillar and the Way through the bifurcations of the Multiverse.

Trimancy -- ZAMaMeR-SURYaT -- divination by threes, is an essential aspect of the interaction between the Spirit Temple, the great crystal Tower, and this world of spacetime limitation. 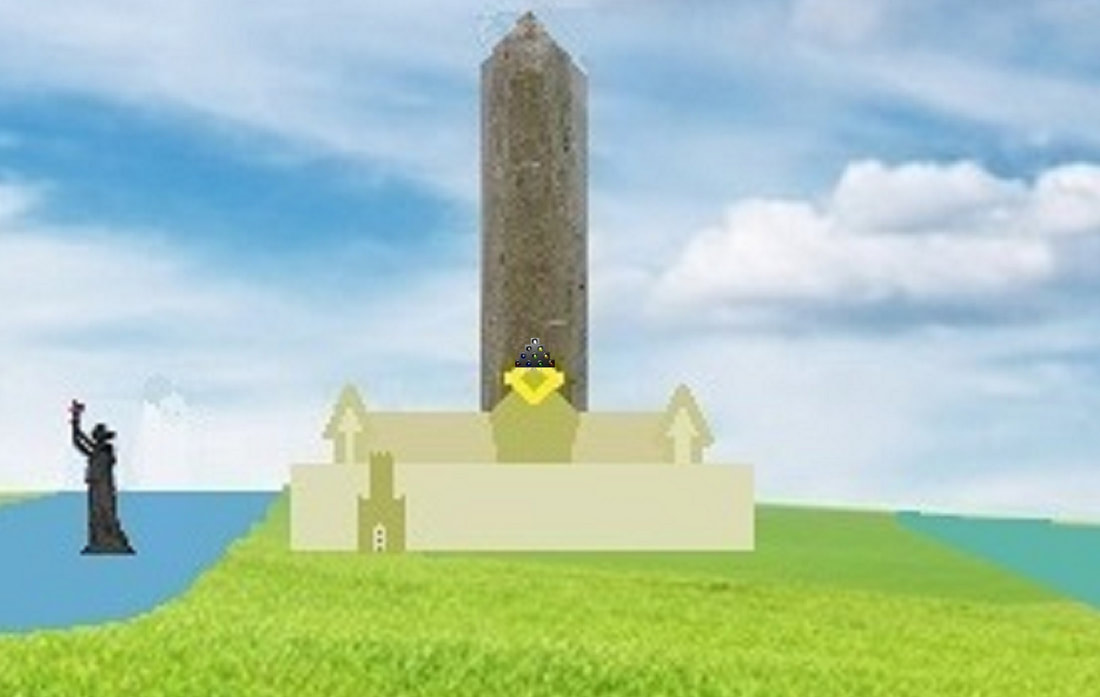 The novel, mental exercise and stories take place on Earth ("Old Terra") and on the world of ZOMTAT (Alterra) which may be understood to be another Earth in the Multiverse. As the Poet (ee cummings) said, “There is a hell of a good universe next door…”

Humans from Old Terra arrived on ZOMTAT, the World of the Energy Beings ("Dragons" / MACRODOT) through a When/Where Gate, opened by the One who becomes First Mage of the Crystal Tower.

ZOMTAT may be also considered an alt-timeline version of Old Terra "after the changes..." brought about by an asteroid strike that occurs in the 21st Century, CE.

​It is an alternate bifurcation of the Reality we each choose to experience.

ZOMTAT, as a physical place, is not very dissimilar from Old Terra, pre-industrialization, though, with a 60/40 land to sea ratio, there is plenty of room for the high mountains favored by the Dragons, and plenty of room for diverse civilizations to develop in the low lands and by the seas. Some of the cultures are in the electronics era; others are not.

As the maps show, the planet suffered two major multiple meteor strikes in the geological past, resulting in the Meteor Lakes and in the earlier upthrusting of the Fire Mountains and White Mountains. The shocks also precipitated the unique quartz ley lines that empower the psi-enhancing capacities of the world.

The action of first part of work involves the discovery of Crystal in the world of 25,000 BCE and its later history, including in, in the second part, ancient Atlantis and thereafter.

The Tales of the Crystal Tower, the third part, begin with the settling of ZOMTAT and the discovery of the special properties of the planet -- properties that allow what might be called Magic to co-exist with Technology.  Longevity is one of the gifts of the World, as is heightened psychic sensitivity.

The Language of the Tower, PSAKaDaSOD, a gift of the Dragons, with its triplets of meaning, gives rise to Trimancy [ZAMaMeR-SURYaT] as Divination and Metaphysics. Nothing important is done without consulting the auspices.

The central institutions of human activity on the world include the Crystal Tower, the Green Crystal Temple, the Valley of the Mother and the transport gates that link the major cities economically.

ZUM, Mage of the Crystal Tower, finds himself balancing powers that are not easily contained... 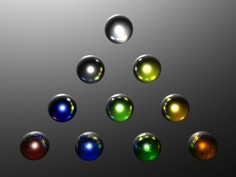 MaRDaTMaD - Tetractys aka LAZURC<> M<>CADOD
I first became interested in the Western Magical Tradition when I was a teen, a half century or more ago, upon finding a copy of Crowley's Autobiography. I read everything I could find on the OTO and the Solitary Practitioner Way. This included works by Crowley, Regardie and RA Wilson. Chaos Magic is another term that can be applied.  As General Bert says, “Who made that Rule.”

I came to understand that Language is the key to Thought/Intent which is the key to Manifestation. Much of this understanding is contained in the Language of ZOMTAT. It is summarized in the Sacred Books of ZOM and in the Illuminating Haiku. Trimancy, Divination by Threes, also encodes the synchronicities of the Crystal Tower. 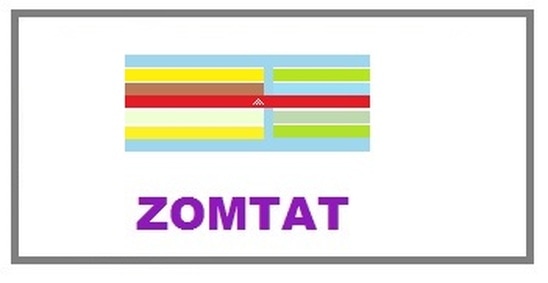 From the Earliest Shamans

[Note:  Images - all images are either mine or curated as fair-comment illustrations; I would be happy to remove any images at the request of owner; Language - the Language of ZOMTAT is detailed in Appendix One.]

Shaman's Song as a novel grew out of a spiritual project I began in the 1970s after reading Israel Regardie's Middle Pillar; it is part of the back story for my personal Spirit Temple. The development -- the "building" -- of the Spirit Temple is akin to other traditional spiritual development systems, such as the Han "Opening of the Golden Blossom" or the inner working of Spiritual Alchemy -- https://tinyurl.com/AlchemyHomeopathyFrequency
​
​And, of course, the Deity honored in the Spirit Temple is the
God I AM, as the Great Secret is Thou Art God (and so AM I).

From Haiku for Godlings - http://www.lifespirit.org/haiku99.htm

The novella, short story collection, mental exercises happen on Earth ("Old Terra") and on the world of ZOMTAT (Alterra) which may be understood to be another Earth in the Multiverse, just a few bifurcations away...

As the Poet (ee cummings) said, “There is a hell of a good universe next door…”

As my friend the late Maj. Gen Bert Stubblebine tells us, WhenWhere Portals, to uniquely bifurcating fractals of reality, are Real. Quantum jumping is a Spiritual Art that is based on the same understanding as General Bert's Remote Viewing (RV) work for the US military in the 1980s. More about that here:   http://drrimatruthreports.com/generalbert-peakperformance-ebook/

Humans from Old Terra arrived on ZOMTAT, the World of the Energy Beings ("Dragons" / MACRODOT) through a When/Where Portal; that world may be also considered an alt-timeline version of Old Terra "after the changes..." brought about by an asteroid strike that occurs in the mid-21st Century, CE...

This "Event" -- the Opening of the Portal -- initiates the Great Diaspora, when Humanity breaks loose from the bonds of the Earth and reaches out into the Universe, to ‘the Hundred Worlds’. See the end of the Book of Illuminations [English version:   http://www.lifespirit.org/BofI.htm]

These WhenWhere Portals arise from the Void, by Consciousness conditioned through Intentionality and Frequency. They do not require “physical” connections as all bifurcations of reality are subject to the Quantum Connection from the Beginning. The Gate only and always opens to the Intended Reality.

​Trimancy, divination by threes, is an essential aspect of the interaction between the Spirit Temple, the Great Crystal Tower, and this world of spacetime limitation. Based on the tri-valued logic of Yes, No, Indeterminate, the method of divination may be compared to other forms, such as the I Ching, that are based on two-valued logic.